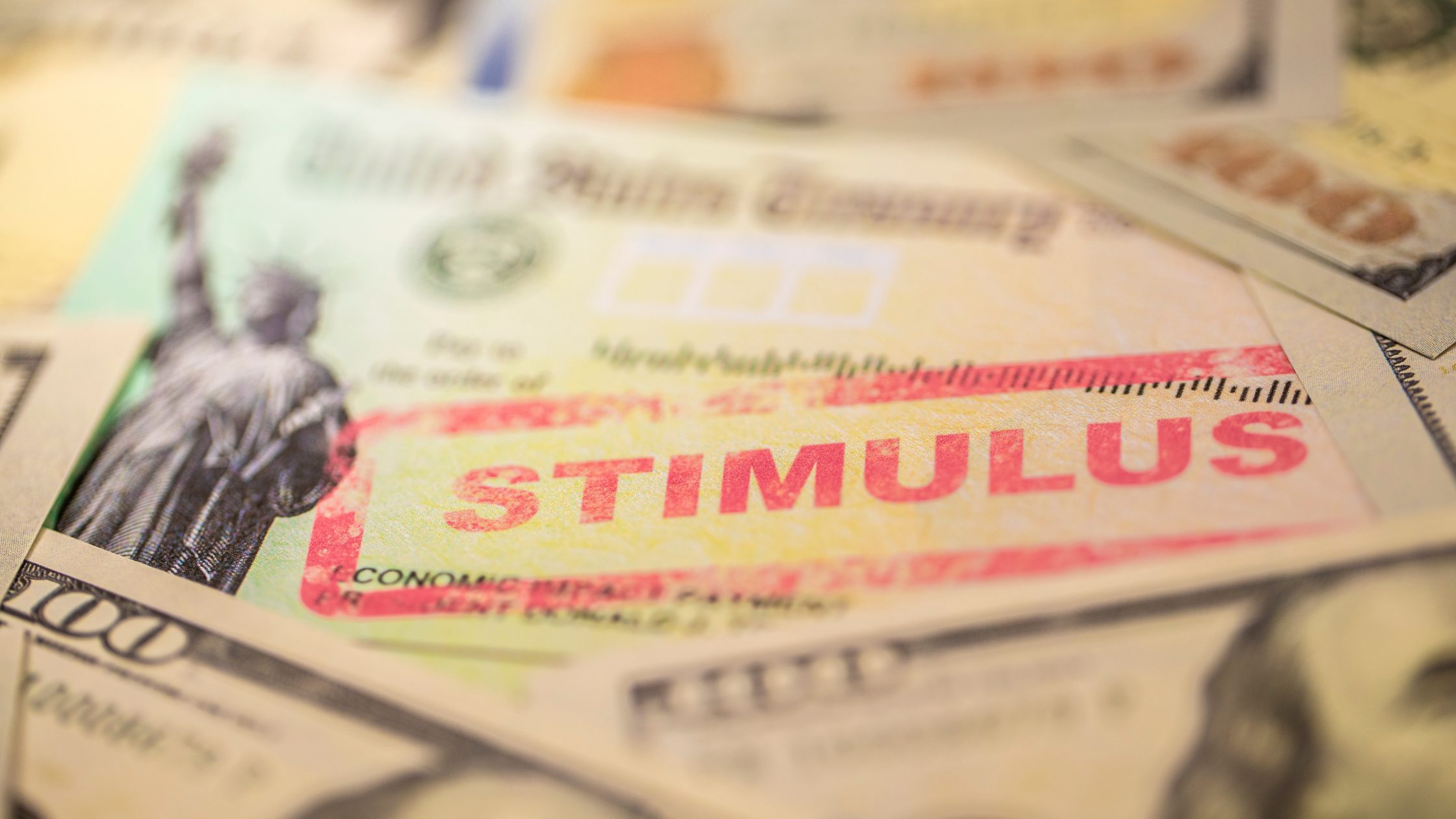 Here Is What Is in the New Stimulus Bill

On Monday, December 21, 2020, the Senate approved a massive emergency economic relief package, government funding, and tax cuts designed to counter the effects of the pandemic and stimulate economic growth. The legislation, introduced as a 5,593-page bill, was passed with a 92 to 6 vote following weeks of intense negotiations.

Efforts to pass economic relief measures in the weeks leading to the presidential election had failed despite numerous attempts. But after the election, a bipartisan group of lawmakers teamed up and successfully negotiated for action to spur economic activity by helping businesses and consumers.

The spike in COVID cases across the country and strong concern that the economy is weakening informed the need for the federal government to intervene -- cushioning households and jump-starting the economy. Nearly a year after the first case of Coronavirus was reported, government-mandated restrictions are still in place across the country. Congress is upbeat that the stimulus bill will protect jobs, businesses, households, and livelihoods.

Just hours after the bill was sent to the White House, the President asked Congress to amend the current bill to afford a greater distribution to qualified Americans.

What is inside the $900 billion stimulus package?

As of now, the $900 billion economic relief stimulus includes:

The bill extends aid to millions of households and businesses hammered by COVID. The aid is given through stimulus checks, enhanced federal unemployment benefits, and money for small businesses, childcare, and schools. It also covers the funding for free vaccination that will be distributed across states. Additionally, the package will repurpose $429 billion in unused funding provided by the Cares Act for Emergency lending programs run by the Federal Reserve.

Let's look at the key details of the bill:

The legislation extends unemployment benefits of up to $300 per week.

This story is still developing. We'll update you as more info. becomes available.